webkittens! lexical scoping is in danger! 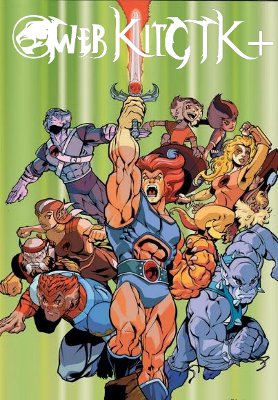 The GTK+ WebKittens are on the loose here in Coruña. There's folks here from Red Hat, Motorola, Collabora, and of course Igalia. It's good times; beyond the obvious platitudes of "um, the web is important and stuff" it's good to be in a group that is creating the web experience of millions of users.

My part in that is very small, adding support for block-scoped let and const to JavaScriptCore.

I've made some progress, but it could be going more smoothly. I have made the parser do the right thing for const, correctly raising errors for duplicate bindings, including nested var declarations that get hoisted. The parser is fine: it maintains an environment like you would expect. But the AST assumes that all locals get hoisted to function scope, so there's no provision for e.g. two distinct local variables with the same name. So there is still some work to do on the AST, and it's a thicket of templates.

Hopefully I'll end up with a prototype by the end of the hackfest (Sunday). Sooner if I find that sword of omens, which I seem to have misplaced. Sight beyond sight!